A lot of people say that they don’t believe in the Bible because it was written by men. In 2 Peter it explains how it was done. It wasn’t made from the men’s own understanding, they were filled with the holy spirit of God- meaning God was speaking to them and telling them what to write. <– when I say that to my friends they usually say, ” Isn’t  God powerful enough to write it himself?” Yes, he is,  but why not let a human write to the human, they were like us, they understood our weaknesses and our strengths.

Even if God wrote it himself, would people believe that he wrote it?  He would still give no proof, it would just say God wrote it.

Instead he knew many people were going to be confused about the Bible so he included verses to quench our curiosity.

Paul wrote that the bible is not made from myths, the prophets were eye witnesses to God’s Majesty.

20 Above all, you must realize that no prophecy in Scripture ever came from the prophet’s own understanding, 21 or from human initiative. No, those prophets were moved by the Holy Spirit, and they spoke from God. – 2 Peter 1:20-21

My name is Larimar. I am a college student studying Social Work and I just moved from New York to California on my own. I am in no way a professional blogger. I just like writing and love having a platform to share my thoughts, ideas, and knowledge. Feel free to comment or let me know what you're thinking too! If you want to know more about me, keep reading my posts, or send me a question by social media or on email larimarcabrera26@gmail.com Love, Lari !! :) 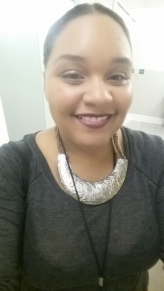 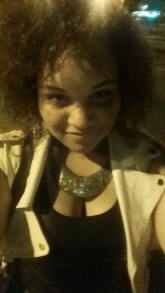 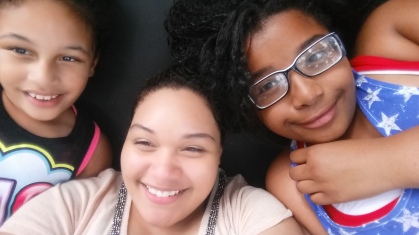 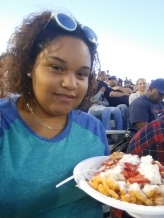